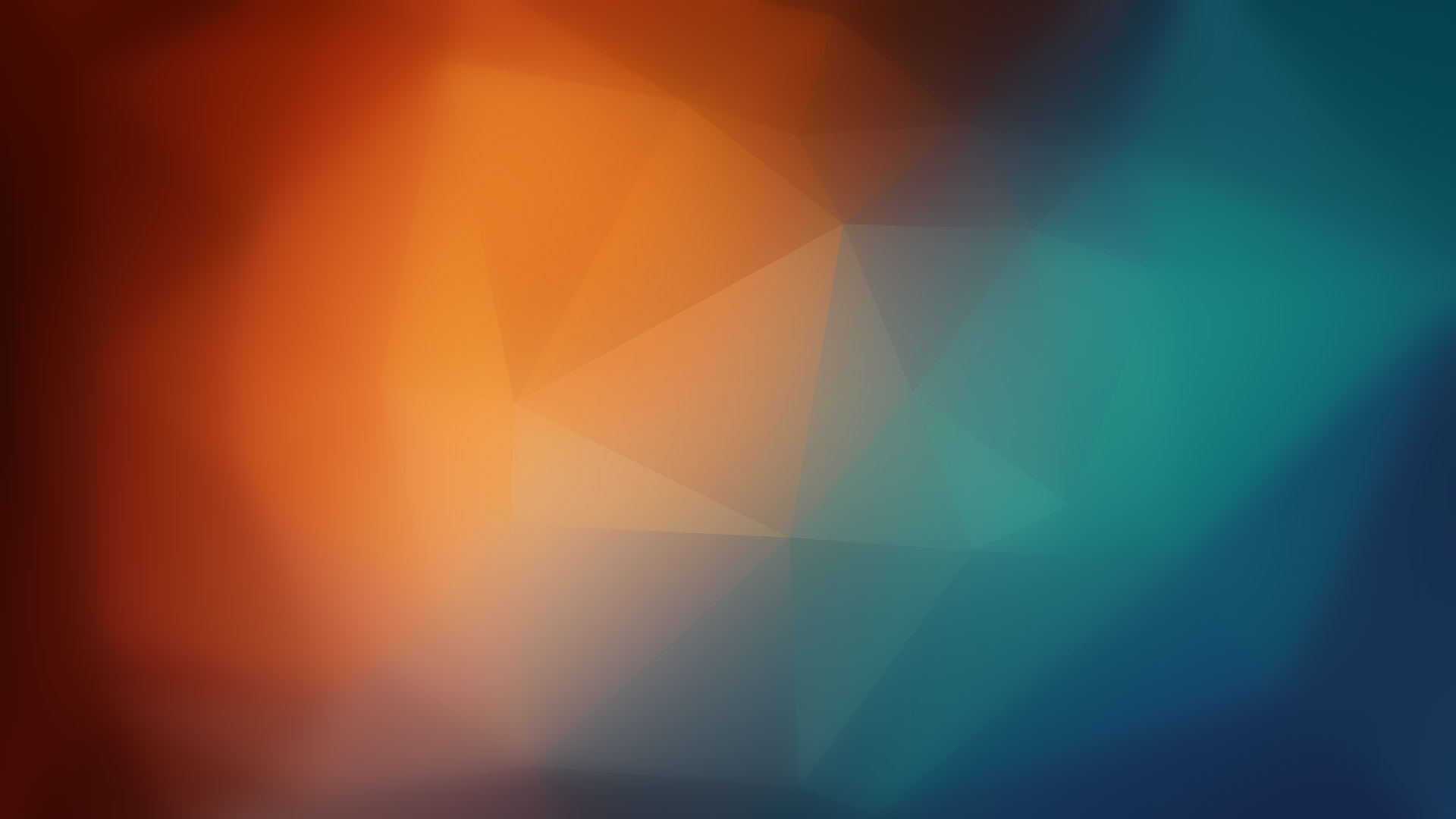 It’s a utopian fantasy- discover a ghost town and rebuild it in line with your ideals-, but in Spain where there are nearly 3000 abandoned villages (most dating back to the Middle Ages), some big dreamers have spent the past 3 decades doing just that.

There are now a few dozen «ecoaldeas» – ecovillages – in Spain, most build from the ashes of former Medieval towns. One of the first towns to be rediscovered was a tiny hamlet in the mountains of northern Navarra.

Lakabe was rediscovered in 1980 by a group of people living nearby who had lost their goats and «when they found their goats, they found Lakabe», explains Mauge Cañada, one of the early pioneers in the repopulation of the town.

The new inhabitants were all urbanites with no knowledge of country life so no one expected them to stay long. When they first began to rebuild, there was no road up to the town so horses were used to carry construction materials up the mountain. There was no electricity either so they lived with candles and oil lamps.

In the early years, they generated income by selling some of their harvest and working odd jobs like using their newfound construction experience to rebuild roofs outside town. Later they rebuilt the village bakery and sold bread to the outside world.

Their organic sourdough breads now sell so well that today they can get by without looking for work outside town, but it helps that they keep their costs at a minimum as a way of life. «There’s an austerity that’s part of the desire of people who come here,» explains Mauge. «There’s not a desire for consumption to consume. We try to live with what there is.»

Today, the town generates all its own energy with the windmill, solar panels and a water turbine. It also has a wait list of people who’d like to move in, but Mauge says the answer is not for people to join what they have created, but to try to emulate them somewhere else.

«If you set your mind to it and there’s a group of people who want to do it, physically they can do it, economically they can do it. What right now is more difficult is being willing to suffer hardship or difficulties or… these days people have a lot of trouble living in situations of shortage or what is seen as shortage but it isn’t.»